South America in Our Tummy 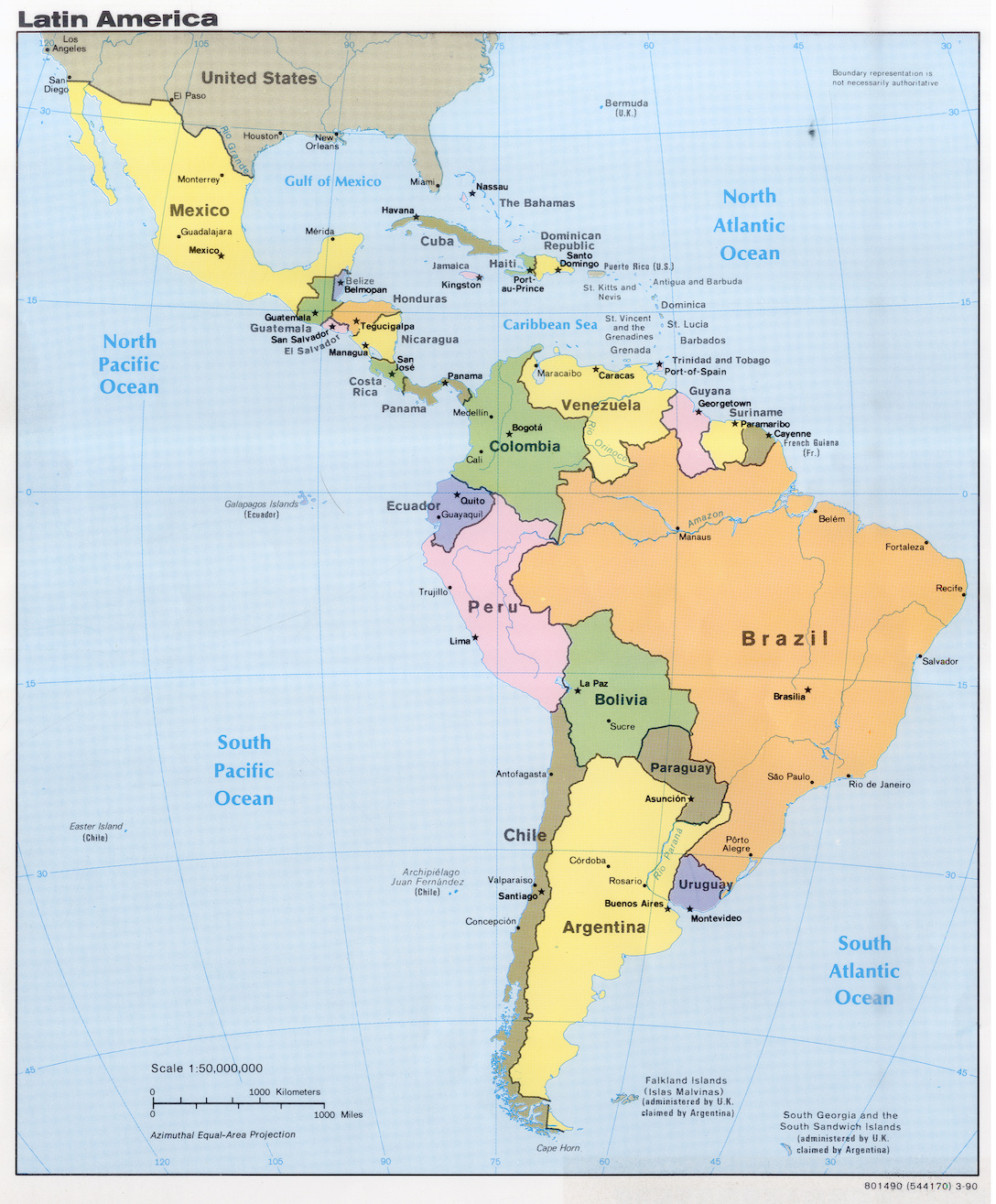 A food scientist, a botanist, a foodie geographer make for a very delicious geography. Today, I pay homage to a son of Karnataka whose one book that I read made my geographical mind dance with joy that I have shared with many children and adults.

One day, my niece and food scientist Dr Deepa Prakash, and I were chatting of this and that. In the course of that conversation, food and its geography connections came up. She had recently given me a copy of the late Professor K T Achaya’s fascinating book History of Indian Foods. I mentioned to her that it was also full of a lot of geography connections, many of which Professor Achaya made explicit.

As we chatted, I mentioned that I had seen a Kannada book on the South American origins of many of the fruits and vegetables that we routinely consume as part of our diets. We rarely give it a second thought.

She was in Mysuru at that time, studying for PhD in Food Science. I asked her if she could find a copy of this book for me as I was unable to find it anywhere. I kept getting told that it was out of print.

Within a couple of weeks, she got me a copy of that lovely, small, Kannada book: Namma hotteyalli dakshina America (ನಮ್ಮ ಹೊಟ್ಟೆಯಲ್ಲಿ ದಕ್ಷಿಣ ಅಮೇರಿಕ “South America in our tummy”). The author of this book is the late Dr B.G.L. Swamy (1918 – 1980).

By profession, he was an academic. His field of specialization was botany (from Greek, botan, ‘herb’), the study of plants. He was also a writer of many other kinds of literature. One of these, Hasiru honnu (‘Green Gold’) won him the prestigious Kendriya Sahitya Academy Award from the Government of India in 1978.

He was also the son of the great Kannada scholar, writer, and philosopher Dr D.V. Gundappa (popularly called DVG). There is even a road named after DVG in Bengaluru.

Namma hotteyalli … is a small book (158 pages) first published by Bangalore University in 1978.

Each chapter begins with a line drawing of a fruit or vegetable. On the right side is a map of Central and South America (collectively called ‘Latin America’). This map has a shaded area showing from where the vegetable or fruit shown on the left came to us.

The chapter is about that particular item. The text is simple and elegant Kannada. There are many hilarious stories (most of them from real life) interspersed in the information. The humour is gentle and never demeaning to anyone or anything.

Each chapter gives a brief description of where that item originated, what the plant is like, what are parts that we consume, how we consume them, and the properties of these parts. In many cases, he also narrates stories related to each item.

For example, he bemoans how we never get to taste the chow-chow (chayote in Spanish; botanical name Sechium edule) because of the way cook it! We over-cook it and add a lot of spices to it!

In another instance he tells us about how you can figure out vegetables that are native to India … the ceremonial meal served at the annual death ceremony in the brahmin community. For instance, in this meal, you will get the pungency from black pepper (native to Kerala) and ginger (native to south and southeast Asia), no chillis (native to Central America). Any sour taste would come from tamarind (Indian origin). Items, rightly or wrongly , to be native to India are called naatti (local). Non-native items are called seemay or parangi (foreign).

Every page is delicious to read!

Dr Swamy’s style of writing is utterly engaging. Children such as you could also easily understand the language and revel in its knowledge and gentle humour.

Once I read the book, every meal became an extra-special treat. That beans palya, that bhaath with capsicum, that tomato rasam, that slice of pineapple, guava, banana … everything became brilliant with geographical and historical richness. I politely call myself a ‘foodie’ (someone who enjoys food immensely). My foodie-ness became even more enjoyable. It still continues to be.

One day, the principal of a school, who was also a dear friend, called me up and told me to conduct some interactive workshops for children of grade 7 (CBSE). The topic: Earth structure and processes.

At the start of the workshop, in the notebook, we made a list of seemingly random things:

We connected all the list of items above to Earth’s core. Thus, physical geography was not boring at all because we saw how we are eating and drinking it every day!

Because there are so many stories. Stories that Professor Achaya and Dr Swamy wrote down for us.

And because a food scientist gave me their books.