Centrifugal and centripetal … forces to reckon with 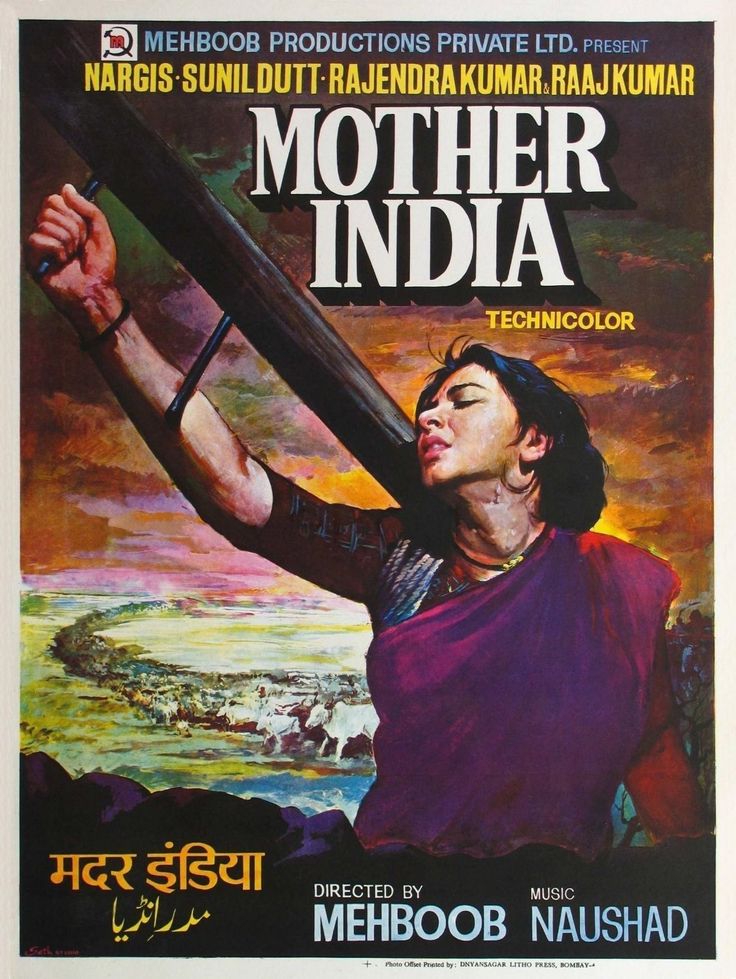 Independence day is upon us. Why do we need to mark this day in public? There are a few reasons and they draw upon two concepts from physics: centrifugal force and centripetal force.

These concepts are used in political geography.

A country is just a physical entity – it has a border, it has topography, soils, climate, flora, fauna (including humans – we’re animals!), and so on. It is the equivalent of a house.

A nation, on the other hand, is a notion, an idea, a value. It is an emotional, psychological bonding among people living in a country (or being from a country). It’s a shared bond. People identify with each other saying that we are all Indians, Canadians, Pakistanis, or whatever. This is the equivalent of a home.

This kind of bonding comes from a feeling of nationhood. It’s a sense of belonging. This gets expressed in many forms (as we will see a little later here). These expressions are forms of geopiety (geo referring to Earth, piety referring to sacred, holy, pious feelings).

Publicity poster for a Hindi film: an example of iconography promoting centripetal forces.
Source: https://goo.gl/yLUkph Click on the image to view a larger version.

These are forces that tend to take things away from the centre. The ‘centre’ here is an idea, an emotion – of belonging to a nation, rather than just living in a country. It is very powerful. It is about a large identity. It’s at the scale of a nation. That core is the ‘national identity.’

When does this happen? When that scale of bonding or allegiance or identity is reduced to a lower scale, and when that lower scale is made more important than the national scale.

We have many examples of these all over the world. In India, we have many identities that are sub-national (below the level of a national scale). For example: regional identities (Telengana vs. Andhra; Kodava vs. Karnataka; Kashmir vs. India/Pakistan, northern vs southern vs northeastern), language identities (Kannada vs Tamil, Tamil vs Hindi, etc.), ethnic identities (tribal vs non-tribal), caste identities (‘upper’ vs ‘lower’ castes), religious identities (‘Hindu’ vs ‘Christian’ vs ‘Muslim’ vs ‘Sikh’ etc.), and so on.

When the centre (or core) of our identity is smaller than ‘national’, our sense of belonging is reduced. We don’t feel ‘at home.’ This leads to friction and disunity. These are then expressed in various ways … some of which are violent.

These are called centrifugal forces because they tend to take us away from the centre and disunite us.

Clearly, this is not good for the nation! If a nation has to be safe and strong, it needs to have a certain degree of internal unity. How do we overcome these centrifugal forces?

The capital (top of the pillar) of Ashoka an example of iconography promoting centripetal forces.
Source: https://goo.gl/24W6Jy Click on the image to view a larger version.

One way is by violent repression by the governing powers. However, this merely adds to the problem because even greater resentments arise from this. Also, the effort to overcome centrifugal forces must be sustainable and sustained. This way has the potential to unite people by appealing to and fostering their sense of belonging – emphasizing the nation as a home where everyone is valued and has a say.

Activities such as public observances of non-religious (i.e., secular) events help bring people together and foster a sense of belonging. Belonging in a place is a very important part of a person’s identity, with which geographers are deeply engaged.

The first Independence Day rally with Prime Minister Jawaharlal Nehru addressing it.
Source: https://goo.gl/CaYo6c Click on the image to view a larger version.

On Independence Day, the Prime Minister (PM) of the day hoists the national flag, and then delivers a speech from the ramparts of the Red Fort in Delhi. This is considered a national event and telecast live. In this speech, the PM makes remarks that call upon the people to be united in their love for the nation, and to act on that love in specific ways – help each other, help the government eradicate this or that social evil (e.g.: poverty), and so on.

Not only the members of the ruling party (or coalition) attend this function, but people from all political viewpoints attend the event. For that short time, many people do keep aside their political differences.

The speech always includes the chanting of “Jai Hind!” – victory to India.

In tens of thousands of educational institutions across the land, including your own school, there is a miniature version of this event. A Chief Guest may come to the school, hoist the flag (from which flower petals may drop), sing the national anthem with you, and perhaps make a speech (you hope that the speech is brief, no matter what the Chief Guest actually says; most of you are probably not paying attention to the speech anyway!).

Mango – ‘national’ fruit of India. The ‘national’ tag makes it part of the centripetal iconography of India.
Source: https://goo.gl/NRxjJD Click on the image to view a larger version.

There may also be performances by the children. A parade of historically important characters may be portrayed, patriotic songs may be sung, patriotic tableaus may be enacted, and so on.

The national flag is a part of the iconography. It aids centripetal forces.
Source: https://goo.gl/fxaF7A Click on the image to view a larger version.

There is a lot of tricolour all over the campus.

At the end of the function, you may even get a laddu or toffee or some such sweet item.

Notice in all this, the importance of the iconography, the kinds of objects and images that are used. The national flag, the tricolour, your school uniform, the raised platform for the flag post, the flag has to fly high, the dropping of flower petals, and when the flag is hoisted, it must be the correct way up. An upside down flag is a no-no; it is flown upside down only when a nation is in distress!

This kind of iconography is also an important part of generating one of the most important centripetal forces for a nation – love for it.

I am expected to go to a school on Independence Day as a Chief Guest. I am hoping that I am not asked to make a speech. If I have no choice, I have promised myself that it will be fun, interactive, very very short, and … yes … centripetal!

A version of this article appeared in the Deccan Herald Student Edition on 14 August 2018.