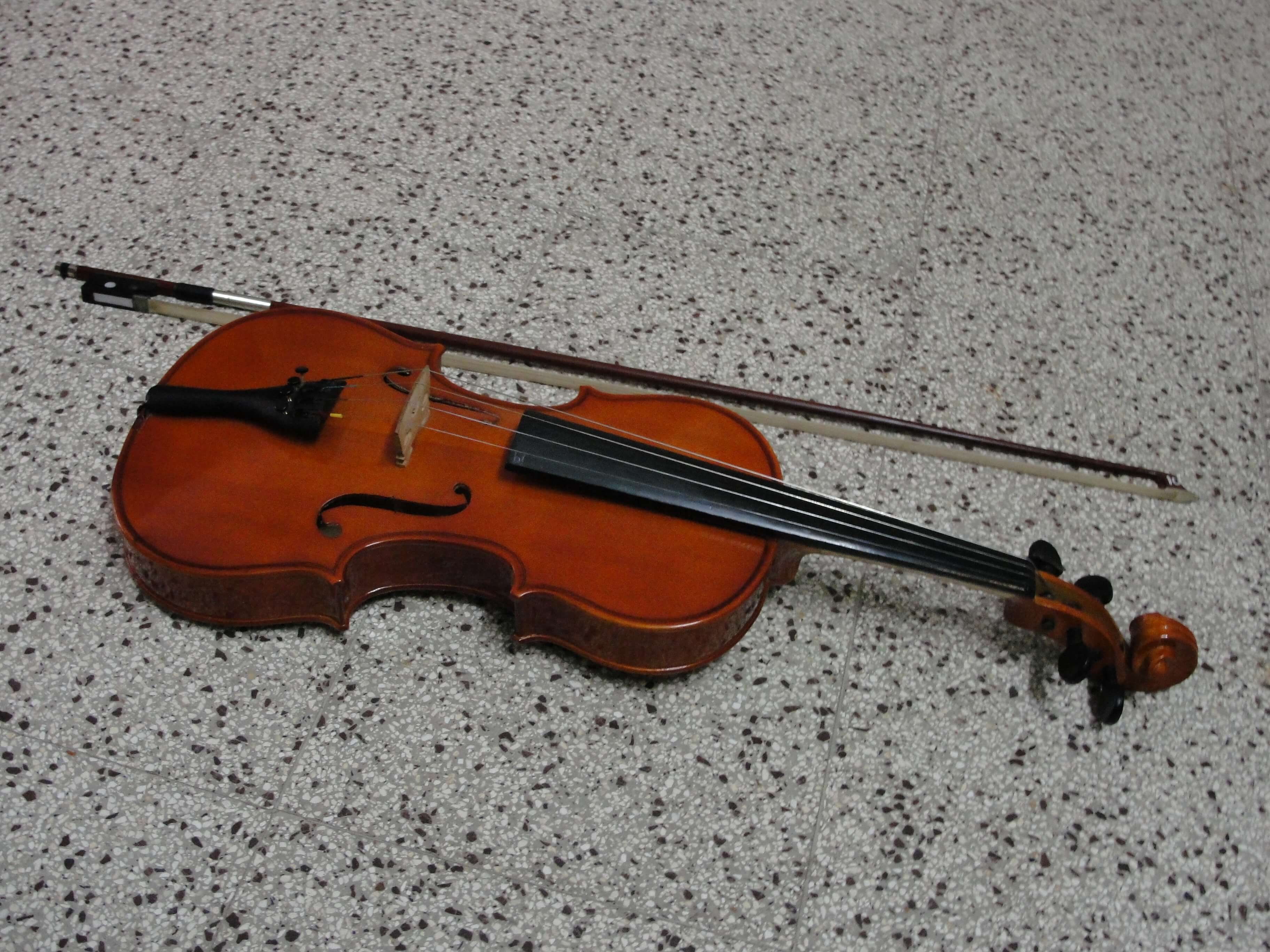 Northern Italy in the mid-16th century. The demise of the Vijayanagara Empire. The Raj. Mahrattha rulers. Two teenage brothers steeped in musical and sacred learning. A bilingual landlord. Irish and English bands. Karnatak music and its geniuses. And an architectural landmark we can still see.

These are our connections for today. And, as always, history (time) and geography (space) are indispensable to the story.

Empires are like organisms. Several geographic entities come together to form larger and larger pieces. These pieces, in turn, form even larger pieces. Each piece has its own specialty – because geographies and histories vary from place to place. The combined strengths of the pieces make for the combined strength of the empire. Does this recall to your mind the formation of cells into an embryo and the subsequent development of organs that develop specialised functions?

In due course, a variety of internal and external factors (environmental, cultural, political, etc.) weaken the empire and it disintegrates.

This is so like the birth, growth, development, flourishing, and demise of organisms, no? No empire has escaped this process.

Part of its demise came from changes occurring elsewhere in the subcontinent with the advent of the Mughals and then the British (first as the East India Company leading eventually to British Rule … The Raj).

In the mid-16th century (around the 1530s), in northern Italy a family of stringed musical instruments developed. These were called violin, viola, and cello (pronounced CHEllo). Each had its own distinct physical design and sound. They were all played with a bow that was moved perpendicular to the strings. Various notes are produced by varying the vibrating length of the strings.

This led to the increased importance of Bombay (now Mumbai), Calcutta (now Kolkata), and Madras (now Chennai) as port cities. These were developed into port cities not because The Raj wanted to do us any favors. Far from it. They used the port cities to take resources and produce from India back to England by the ship-loads (literally!).

For the goods to be put on ships, the goods had to come from all over the country to the ports. Hence the railway network. The ports also needed a large human work force. Hence large-scale migration from rural areas to these urban centers. This meant a mixing of many cultures … languages, beliefs, practices, and so on.

To make sure everything functioned as desired, there was also a large English work force in the port cities. Most of them did not bother to learn the local language enough to transact business with the locals.

A dubhaash and two lads

Muddukrishna Mudaliar, a dubhāsh living in Manali (now part of Chennai – see the map) had contact with a family in Tiruvārūr, then part of the Tanjāvūr kingdom ruled by a Mahrattha king (look at the time line given below). This family was well-known for its vaidic (related to the vedas) and musical learning. In this illustrious family were two brothers: Muttusvāmi Dīkshita and Bālusvāmi Dīkshita (dīkshita = one who has been initiated).

Both were very talented in classical music and the dubhāsh invited them to Manali, then near Madras. The lads went with him.

There, the dubhāsh, thankfully for us, exposed the boys to many different cultural influences. Among these, he took them to listen to the various military and other bands then playing in the area.

The boys were very fascinated by two things (among others):

The younger brother, Bālusvāmi, told the Mudaliar that he would like to learn how to play the violin. The dubhāsh arranged for lessons, and Bālusvāmi soon mastered the instrument … with two twists …

Time line context for Muttusvāmi and Bālusvāmi Dīkshita.
[Click on the image to view a larger version.]

Years later, the brothers recalled the music they had heard in Manali, and Muttusvāmi, the older brother, composed Samskrtam lyrics for the English (and some French) songs in the scale of Śankaraabharanam. These songs are even today very popular among children learning Karnataka sangītam.

The violin is now an integral part of Indian classical music. Most Karnataka music recitals have a violin as one of the accompaniments; some concerts feature the violin as the main instrument.

Explore: Find out the architectural connection between Bengaluru and this northern Italian instrument. Let me know at geo@tigs.in

Here are some examples of the nottu svaram compositions of Muttusvāmi Dīkshita. Notice that they have very ‘bouncy’ beats … very like the music of bands.  And … don’t forget to notice Bālusvāmi Dīkshita’s contribution on display in each of these videos.