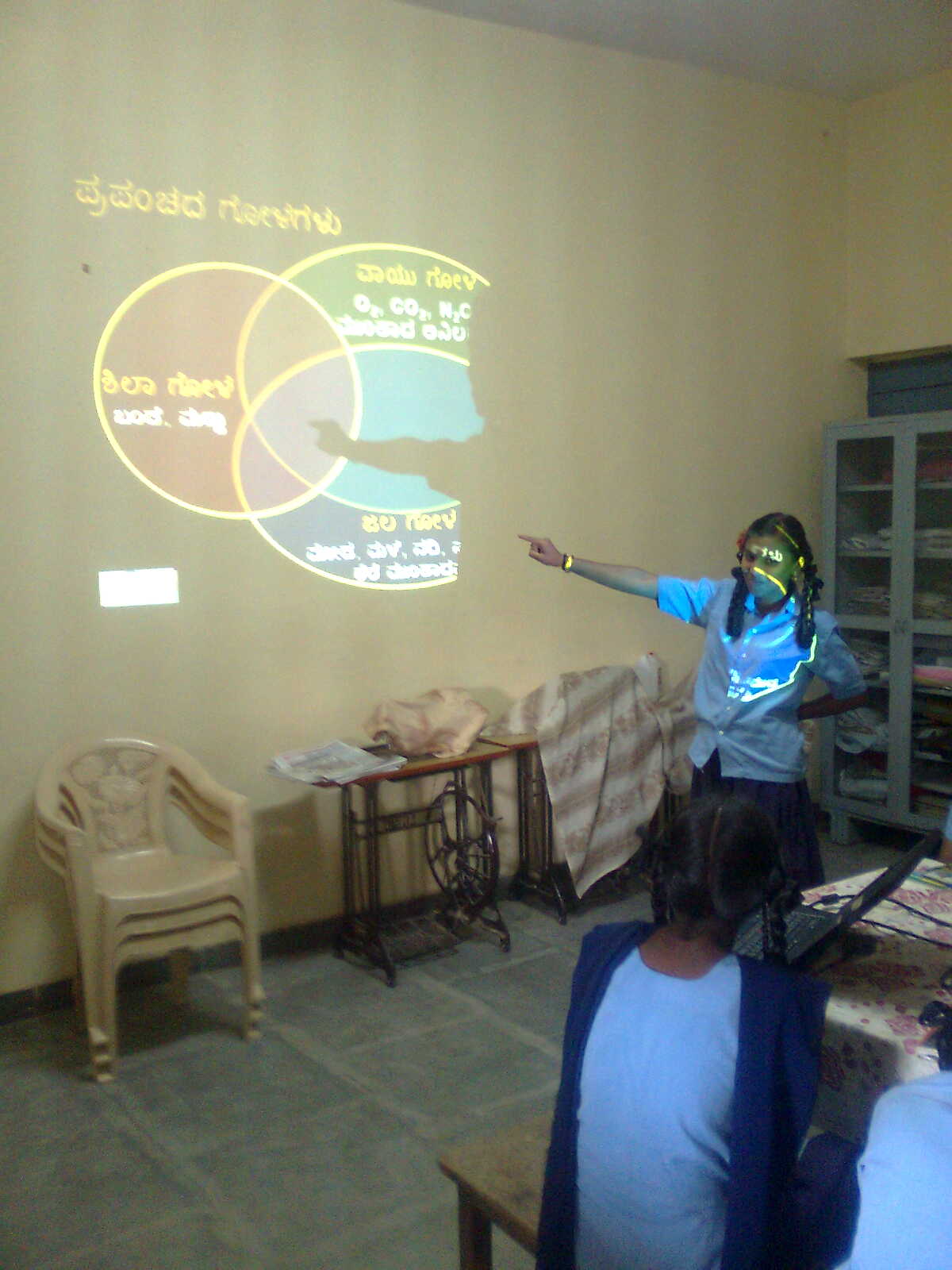 Where was the Treaty of Versailles signed? What is the color of the passing bear? A spirited response to rain, rain, go away. And the light bulb going on. The many moments only I have gotten to enjoy.

Over the past 30+ years of being a geography educator, I have had many moments that I call Teacher Moments (TM).

People who have met me will attest to this fact: I speak quite rapidly. This is a problem I grapple with whenever I speak, especially when I am speaking to a group of children who have not met me before.

My thoughts move much faster than my speech. As a consequence, sometimes, there is a disconnect between the two. The results can be very weird. Words just get lost somewhere and sometimes I have to actually say ‘blway blway blway … let me try that again’ before trying again, more slowly, after putting the emergency brakes on my brain. It works the second time around. And while I am doing this, many of the children get into giggling fits. Some look at me with confusion. Still others look at me with a good deal of pity, I think – “Poor man, he can’t even speak properly!”

Once it was a totally dead-pan question that got the whole class into hysterical giggling for a good ten minutes. I was the last one to recover. Here’s what happened.

1990s. I was living in Fargo, North Dakota, USA (look it up in your atlas; pay especial attention to its latitude and topography – not an easy place for someone from the tropics to live in). One day, in my undergraduate World Geography course, the topic was the southwest monsoons. It is a topic that I particularly relish teaching because of the way my high school guru and total geography hero – the late Sri B Narasanna – had taught it. I use many of the same methods in teaching this topic.

On this particular day, the coordination among the brain, the tongue, and the throat went completely, totally, and utterly kaput! I was speaking about the massive monsoon clouds rushing towards the low pressure area over the northern plains of India, but how they run into the western … I was about to say ghāts.

My mind was already in Cherrapunji and the importance of the relationship of its location to the copious rainfall that occurs there. But another department of the brain said, “Oi! Wait! Don’t say ‘ghāts’, Americans won’t understand that. Say ‘mountains’ instead.”

Just then, the word ‘mountains’ simply vanished! It decided to play hide-and-seek at that crucial moment.

In a nano-second, the sentence became, “… and when these moisture-bearing winds reach the southwestern coast, they bump into the … ‘fffchuhack’”, accompanied by a hand gesture indicating a mountain or two. I paused to correct things … but a chap in the back of the class raised his hands and very calmly said, “Excuse me. How do you spell that?”

It took me a good ten minutes to get the class back.

The year: 2012. Workshop on monsoons. Forty five children of class 9, Army Public School, Kamaraj Road, Bengaluru. Their teacher sitting separately in the back, keeping an eye on the children.

I complained to the children about how Bengaluru has been experiencing lower than usual amounts of rainfall. Jokingly, I blamed it on the English medium nursery schools where little children were being taught ‘nursery rhymes’ that were very inappropriate for our location.

I went on to allege that because children are ‘pure of heart’ their words come true! I gave them the tune of the offending rhyme and everyone immediately recognized it … very loudly! A huge gang of them chanted: Rain, rain, go away …

I said yes, that is the offending rhyme. The only way to counter its effects is to say thhooo whenever they hear it. They were cheering by now.

At random points, I’d suddenly recite the line and they would respond. Until …

The third time, one girl got so worked up, she responded loudly enough to be heard over and above the rest: gyaaarghhPTHHOO!

Another section of 9th class children. Same topic. I wanted to establish some simple basic physics without which we cannot understand the mechanism of the monsoons. I wanted to get some idea of what they may have learned about the relationship between temperature and pressure and how these relate to wind movement.

Eventually, we arrived at the question: “What is wind?” 200 voices from 45 children shouted: “Air in movement is called wind!” Fair enough. Once the plaster from the ceiling stopped falling on us, I asked them, “But why does air have to move?”

That should have been their cue to tell me about pressure and temperature and all that good stuff. But they had not learned it yet.

One girl off to my left. Her face suddenly lit up, her eyes widened, her hands gesticulating, she said, “Because it’s free!” Lovely answer. I smiled. But she quickly added, “But that’s wrong, no?”

On the contrary, I told her, it was a poetic answer. So, I shared with them the various ways in which our civilization has viewed the monsoons. This is routine for my monsoons workshop. That day, I particularly returned to the poetic view of the monsoons a little more than usual.

Every so often, I would meet her and she’d say, “Remember? Air is free? I am the one who told you that!” Both of us would smile broadly.

A version of this article appeared in the Deccan Herald Student Edition, September 2017