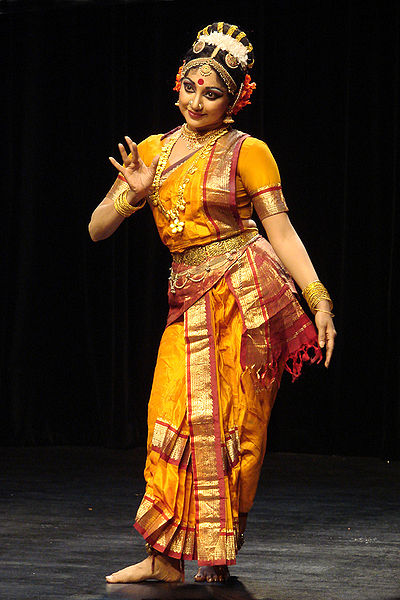 Well! Here are we are, at the end of another academic year. Final exams are already underway for many of you. I think of exams as kolli devvas (ಕೊಳ್ಳಿ ದೆವ್ವ) – the Kannada term probably refers to a swamp gas (methane, one of the deadly greenhouse gases) that has lit up and is being blown around in the breeze.

They are scary because we talk of them in such fearful and fearsome terms. Don’t sweat the exams. Remember this: they are not at all a measure of your abilities in a subject. I suppose they are a ‘necessary evil’, but worrying about them is unnecessary.

For the last column of this year, I thought I’d share a few things about cultural diffusion.

First, a few basics. Culture is described as having three components: (1) mentifacts (ideas and values), (2) sociofacts (institutions such as school, police, government, etc.), and (3) artifacts (objects, hardware, techniques). When a group of people share the same kinds of these three things, that group is said to belong to the same culture. This is a very crude way of putting it, but it will do for now.

These shared items of culture are communicated to others (including to succeeding generations) through language. This is why language is called the ‘vehicle of culture.’

As people interact – either when they meet other people during their travel or relocation or remotely via communications technologies – these elements spread. They also get modified in areas to which these ideas move. Over time, people’s needs, interests, and even fancies change. These often result in changes in culture.

All around us we can see examples of these. We need to look with the proper lenses, that’s all.

For example, there must have been a time in India, when women did not wear poTru (பொற்று or bindi) on their foreheads. That was the tradition for a period. Then someone somewhere must have somehow thought that wearing a bindi was really nice. She liked it because she decided that it made her look beautiful.

Others around her, very likely her elders, would probably have objected quite vehemently and said to her, “What is this you are doing? It’s ugly! It’s not our culture!” I can imagine her resisting and insisting that she will wear a bindi.

Her friends must have see her bindi, got curious about it, and asked her about it. She will have told them how she made the bindi, why she likes it, how they could also look beautiful wearing one. Soon, the idea must have spread – much to the consternation of the traditionalists (people who insist that ‘tradition’ must never change) in her society. However, over many years, it became a tradition. Bindi must be worn in ‘our culture’ and there were rules on who should wear it, when, and what it meant. And what it must be made of.

But now, you can buy an amazing variety of bindi stickers in the shops and adorn your forehead with them. Oh, but wait! The traditionalists don’t approve of this modern trends! “Tchah!”, they say, and “thhoo-thhoo! What is all this??”

So, even within a culture, over time, things change. This is because people change, their ideas, values, and thinking change. These changes go with other changes in society.

Most your generation probably cannot even imagine life without a smart phone! In my generation, I remember a time when landline telephones were extremely rare. “They have a phone in their house!”, we used to say with great awe.

In India, there are generations of people who have no conception of electricity coming through wires as part of a grid! They have gone directly to solar energy for most household needs in many villages. Even their street lighting is solar-powered. In these villages, the idea that after dark, you can study, do paid work, etc. was not very prevalent until they got this solar power supply. So, here, the technology came first and brought about changes in the ideas and values of a population.

The late famous playwright, George Bernard Shaw, know for his no mincing words, said, “Patriotism is your conviction that this country is superior to all others because you were born in it.” Oftentimes, when we say things are ‘ours’ or ‘foreigners’, we are misguiding ourselves. We ignore the fact that we are all part of a humanity of ideas. In the course of human history we have always learned from each other. So, when we take this idea of patriotism to extremes, we end up denying the human connections through geography and history by which we live our lives.

When I used to teach undergraduate geography in the USA, I often asked students to read a passage from Ralph Linton, an anthropologist. In this passage, Linton beautifully describes all the ‘foreign’ cultural elements that confront a ‘one hundred percent’ American from the moment he wakes up to the time when gets ready to leave for his work. It is very informative and very funny, too. It’s one of my favorite writings. Here’s an excerpt:

… the insidious foreign influence pursues him even here. Glass was invented by the ancient Egyptians, the use of glazed tiles for floors and walls in the Near East, porcelain in China, and the art of enameling on metal by Mediterranean artisans of the Bronze Age. Even his bathtub and toilet are but slightly modified copies of Roman originals. The only purely American contribution to tile ensemble is tile steam radiator, against which our patriot very briefly and unintentionally places his posterior.

Remember he wrote this piece many years ago and it has at least one glaring mistake: ‘decimal system invented by the Greeks’; it was in fact invented in India.

I hope you have a great holiday.

Find out about the International Geography Youth Summit – 2017 in July and participate!