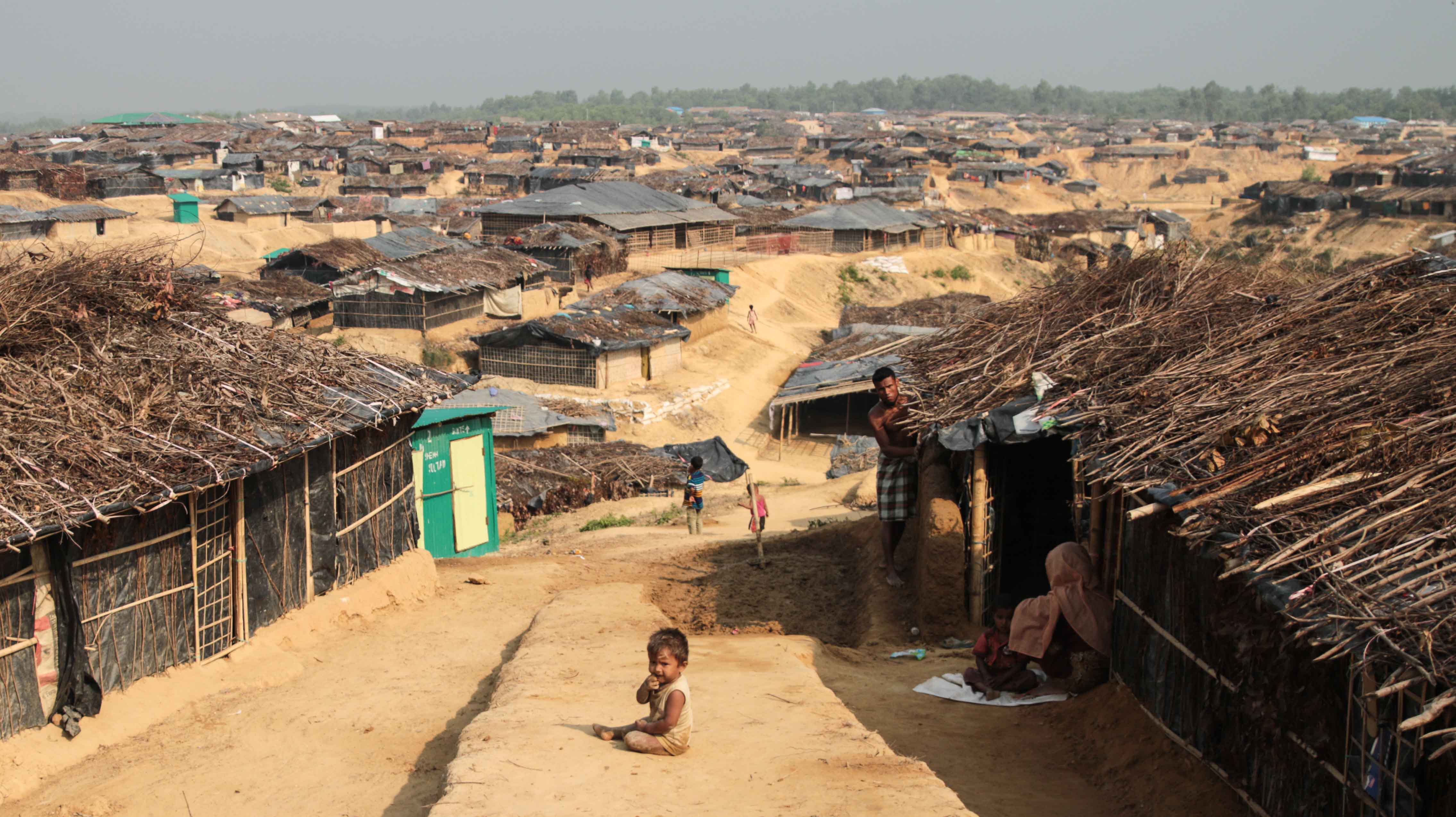 People, large numbers of them, are on the move. As a result, Europe, USA, Canada, Bangladesh … and a host of other countries are facing a common issue. What to do with them?

Geography, ultimately, is about place. Geographers try to find answers to questions such as:

These are all hugely important geographic questions. And, geography being what it is, it takes into account sociology, politics, economics, physical geography, cultures, etc. and looks at all of them in the context of place. Why and how do migrations relate to place? That is the core question for geography.

Want to / have to

To begin with, we can look at how much choice is involved in the migration. Is it forced or is it voluntary?

If it is forced migration and if the migrants seek refuge in another country, they are called refugees.

You may have read about the Rohingya muslims fleeing persecution in Myanmar and ending up in neighboring India and Bangladesh. If you have been paying attention to this news, you will likely have seen heart-wrenching video and still images of men and women, young and old, able and feeble, walking with whatever of their possessions they can carry, leaving Myanmar for Bangladesh and India.

Likewise, large numbers of people, originating from countries in Africa, are risking life and limb to migrate to Europe. Many European countries initially welcomed these migrants and gave them refuge. However, in recent months and weeks, most countries are closing their borders to these migrants. As I write this, a ship load of migrants Africa who were denied permission to land on Italy’s shores spent some time at sea in the Mediterranean until Spain granted them permission to land in Valencia. If any of the governments gives them the status of refugees, then the migrants become eligible for certain benefits under international treaties.

Migrants and refugees sing on the deck of MV Aquarius on their way to Spain.
[SOS/Mediterranee/Reuters] Source: https://goo.gl/E6vaMd [Last accessed on 11 August 2018]

These African migrants are fleeing severe conflicts (wars, massacres, etc.) in their home countries. These strifes have been going on in Africa for a very long time. A big part of this is the legacy are the irrational borders of countries in Africa. Western European colonial powers drew boundaries, essentially carving up Africa, to exploit the people. These new boundaries cut across several traditional ethnic (these used to be called “tribal”) boundaries that had evolved over millennia. The traditional boundaries were in accordance with local environmental factors, mainly connected to rainfall patterns.

Irrational boundaries of Africa. Source: https://goo.gl/6XA3CG [Last accessed on 11 August 2018]. Click on the image to see a larger version.

That strife continues to this day in many forms.

In recent years, strife and economic turmoil in South America and Central America have made life very difficult for people there. For example, in Venezuela the current rate of inflation is about 14,000%. This means, for something that costs paid VEF 1 (Bolivar fuerte, the currency of Venezuela) you would have to pay VEF 14,000! Obviously, most people cannot survive under these conditions!

Mixed in with the web of factors are political conflicts that are endangering people. Who wants to live in daily danger of life and limb? So, people are migrating in large numbers northward to reach the USA and, in some cases, Canada.

Immigrants jumping on “La Bestia” that will take them to the Mexican-American border. Source: https://goo.gl/iPjP7g [Last accessed on 11 August 2018]

At the US border, in recent weeks, the US government is ‘cracking down’ on ‘illegal immigration’. Words make a difference! If they were to be called ‘refugees’ they would have to be treated differently (better). But as ‘illegal immigrants’ they are arrested at the border, young children are separated from their families, put in cages (!), etc. This has caused quite an uproar in the USA and many are seeing this as violation of US law and of human rights. The opinion on this divided and so, there is conflict about this!

Many migrations are voluntary. People move because they desire to. This is called voluntary migration. The reasons can be many … economic, educational opportunities, family ties, etc.

You will see this a lot in your own neighborhood. People who have settled here encourage and help their relatives to migrate here also. This is called chain migration. Many fruit and vegetable vendors from Tamil Nadu, petty-shop owners from Kerala, etc. They provide very valuable services to their neighborhoods in retail trade.

A more famous example of chain migration that is often brought up in the USA today is that of the current president’s wife, Ms Melania Trump. She was fashion model. She is from Slovenia. She married Mr Trump and became a naturalized (i.e., not a native-born) American citizen. Then, her parents also migrated to the USA and are now settled there. They got their citizenship on 8 August 2018. Ironically, Mr Trump has publicly decried chain migration, saying that it is very bad for the USA.

Find out more about the factors that make people move from a place (push factors) and those that attract them to a place (pull factors). You would find that they are very complex and that their mix varies from case to case.

An earlier version of this article appeared in the Deccan Herald Student Edition, 4 July 2018.