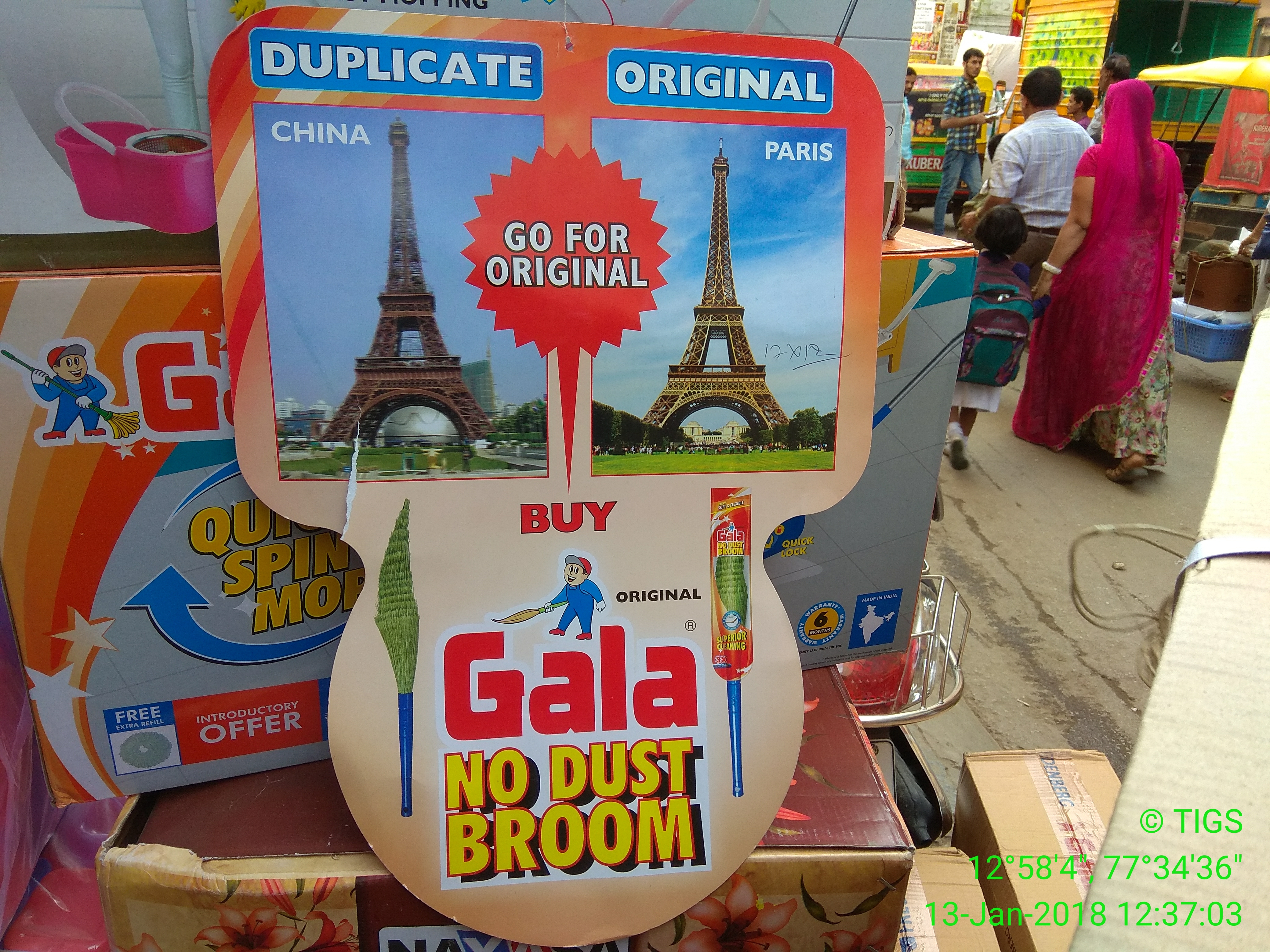 My father was a veteran of the old market (pete; pronounced PAY-tay) area of Bengaluru. Every evening, he used to walk from the Accountant General’s office (near the Vidhana Saudha) back home to where we lived at the time, on the shores of the emerald lake! It was actually Yediyur lake, the supplier of all our mosquitoes.

He loved to walk.

His route home from the office took him through a variety of the old petes (market areas). He used to buy things we needed on the way. He used to always remark that in these petes, you could get everything other than a mum and dad. If you looked hard enough, you could perhaps get even them!

I had grown up hearing these comments. However, I never really ventured into the areas he talked about. I couldn’t imagine myself in what I had glimpsed as a child – very crowded narrow streets, dirty. “Thhhoooo”, I used to say to myself, “why would I ever want to go there?”

However, lately, I needed to buy a lot of different things to replace old household items. You know the sort of things … skillets, knives, jars for the kitchen, and so on.

Two cousins (husband and wife) had been telling me that I should go to Chikkapete (‘small market’) with them. They told me that I would find excellent bargains there. Plus, and this part was equally appealing, it would be a lot of fun.

I had also been wanting to explore this area that my father was so fond of, and see what my reactions would be, as a geographer.

So, on Saturday, 13 January, five of us toddled off on Mission Mamulpete (‘general market’) to spend several hours loafing around and purchasing the sundry things that each of us needed.

My cousin parked his car in a very strange parking garage on B V K Iyengar Road; its walls were held up as much by concrete as by the red pān that people had spit out. It was really icky. Yes, “Thhooo!”

Walking through thick crowds, past the many many stores, we realized that the rush was because of the sankranti festival the next day; many people were out shopping, especially for new clothes. (Sankranti and deepaavali are two festivals for which people commonly buy new clothes.)

As we went along we bought things we needed; for much cheaper than elsewhere. Our trip was not just a commercial transaction, it was a cultural and spatial (geographical) experience.

Parking space is at a premium. You see the usefulness of 2-wheelers in these narrow streets. How people zip around on them!

We ended up having a lot of Rajasthani food during our trip. Snacks, health-food items, and so on. Why Rajasthani?

Well, a lot of the people in these petes are either from Rajasthan (1st generation immigrants) or their children. The petes are a very intricate Rajasthani cultural complex. And that was one of the things that most fascinated me.

Diaspora means a population belonging to a particular country or culture who live in some other country (region), along with some other culture.

Every diaspora tries to re-create the comforts of its home landscapes – these may be food, objects (e.g.: clothing, jewellery), institutions, festivals, etc. This Rajasthani diaspora here is no exception.

There are ways in which the diaspora adapts to local conditions. For example, most of the merchants spoke at least some Kannada.

I saw women in Rajasthani style sarees, in those distinctly vivid colours of the desert state deftly navigating through the crowds.

Soon, it was lunch time.

We had passed a small, narrow, poorly lit stairway above which was a sign that announced a Rajasthani eatery. We paused in front of it, made a snide joke about it, and moved on. It is interesting how we respond to places. But wait, …

Eventually, we decided we wanted to try the Rajasthani eatery after all. So, we retraced our steps.

Food was simple: roti, baati, rice, dal, sambar kind of thing, buttermilk, sabzi, pappad, and raw onions. Nothing very spicy. This restaurant has catered to the local Rajasthani population for over 40 years, the man at the counter told us. He has been with the place for all those years.

There are many migrant laborers from Rajasthan working in Bengaluru. This area has its share. Many of these laborers have their meals here; it is comforting to eat ‘back-home-style’ food (at a very low cost).

On the side of one narrow street, we saw a large Jain temple being built. Nearby was a Jain dharamshālā (a charitable place) for Jains where food and shelter are available.

Recreating such elements (temple, shelter, etc.) from the back-home culture is another common way in which a diaspora modifies the geography of their current landscapes.

This is important for maintaining cultural (community) togetherness and identity. This also serves a political purpose, especially in the democratic process: it signals the presence of a large and active community in the area. So, for example, if you want to stand for election, you will have to seek their votes. To get those, you have to address their needs.