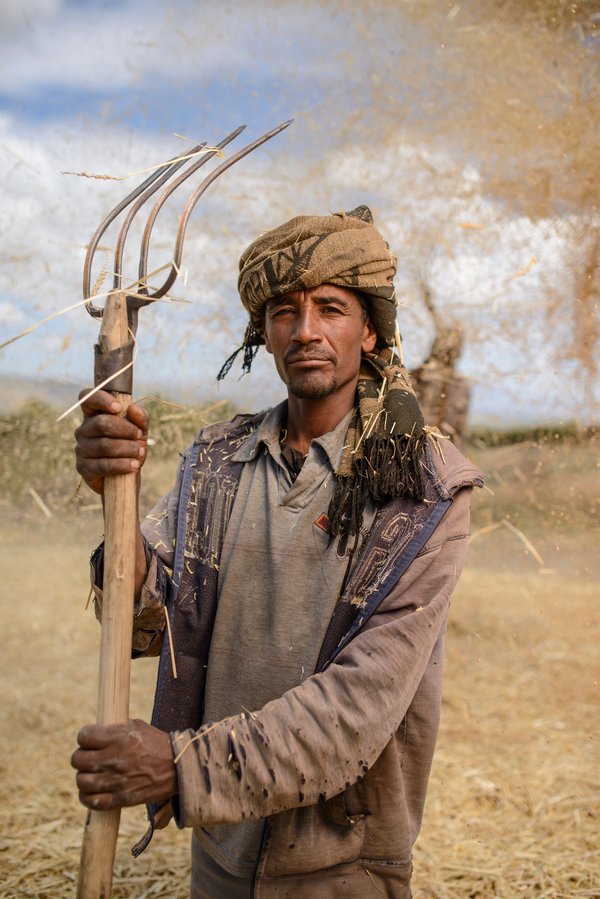 Once a student whom I taught geography, born in India, raised abroad, was then in Bengaluru because his father had bee posted here by his company. He had a younger sister, too. I was to find out that he not only had a great sense of humor, but was also a brilliant geographer!

His classmates (seven of them) had been my students since they were in 7th grade. After the second class he attended, I found that this boy had gone far beyond the others in his understanding of geography. What I was teaching the rest of them was too elementary for him. So, I decided to find out what his interests were and see if I could encourage him to do an independent project on one of those interests.

On the third day, after class, I asked him to stay back so we could chat awhile.

I: “Tell me, what are your interests?”

He: “Well, whenever we all come to Bengaluru, the first thing we do is go out and eat all sorts of street-side stalls. We all fall sick for a few days. Then we return to normal and then we just go on a spree all over town tasting all kinds of food.”

I burst out laughing. He joined in. That conversation began a great friendship in school. And he became one of my favorite geographers.

This was geographically very interesting. The bugs that inhabit our gastro-intestinal tracts vary to some extent, from place to place. This is why when we eat foods in a new place, we may sometimes fall ill with … how shall I put this gently? … powerful ejections from both front and back! Usually, we get over these as our body adjusts to the new entries.

As a kid, I remember that when we traveled by train, we never took water bottles with us. Wherever the train stopped, we would just run over to the public taps, push the button, cup our hands under the tap to guide the water to our mouth, drink as much as we wanted and went on with our lives. Nothing bad happened!

I can’t even imagine doing that now! Many others, too. So, we buy bottled water. The packages make extravagant claims about how pure the water is and how ‘enriched’ it is, and so on. Bottom line is, we drink it and don’t fall sick (usually).

Much of the food we now take for granted as ‘ours’, actually is a mix of many elements that have come to us from many different places and routes (geographies), many different times (histories) and circumstances such as war, matrimony (no, they are not the same!), and simple interactions of visitors with residents.

The Smithsonian magazine recently had an article about how war and geographies combined to the spread of some of the world’s cuisines. This article also contains a very interesting interactive timeline of some of the foods.

Closer home, the late Dr K T Achaya has written a very important book on the history of Indian foods (Indian Food: A Historical Companion). In it, he details the history and geography of Indian food in exquisite and very interesting detail. So many items we think of as ‘Indian’ are of ‘foreign’ origin. Just one example: jilebi.

It appears that the staple south Indian food, idli, is also ‘foreign.’ I nearly wept when I found this out. But as an academic, I must accept the possibility! It seems that ancient kings from the Tamil country, who had established their rule as far away as modern-day Indonesia and Malaysia often came back to the Tamil country (especially seeking brides from the old ‘Motherland’). With these royalty came their retinue from their far-off kingdoms. When people meet, interactions are inevitable!

So, these southeast Asians are believed to have introduced the techniques of making idli to the people of the old Tamil country.

One of the things that Dr Achaya’s work shows is that there were many interactions among ancient peoples of the world and we, in India, are beneficiaries of those interactions.

If you are looking for an interesting read for the summer, check out Dr Achaya’s book.

Also, when you go to a restaurant in most places in India and order ‘Chinese’ food, it’s probably got nothing to do with Chinese food really. Likewise any ‘foreign’ cuisine.

Why, even labels like ‘Punjabi’, ‘South Indian’, ‘North Indian’, ‘Andhra’, etc. within India are often wrong. The foods have no particular flavor of the ‘original.’ I have used a lot of quotation marks above because there is no universally agreed-upon standards by which we can say this or that food is actually true to the ‘original.’ Every one of us experiences tastes and smells (and most taste is smell) differently.

And then, we have the microgeography of ‘authentic’ food of a place. My mother’s rasam and sāmbār, my father’s masāla dosay (oh.my.god. … he could make such amazing dosays … ), … would vary from many other mothers’ and fathers’ productions.

Next time you eat food, think of all the geographical and historical connections that every ingredient in it has. Not just that, think of those connections to the technique (way) of making those dishes.

And remember that cliché? “You’re what you eat.”

Well, if that’s true, you are geography and history!