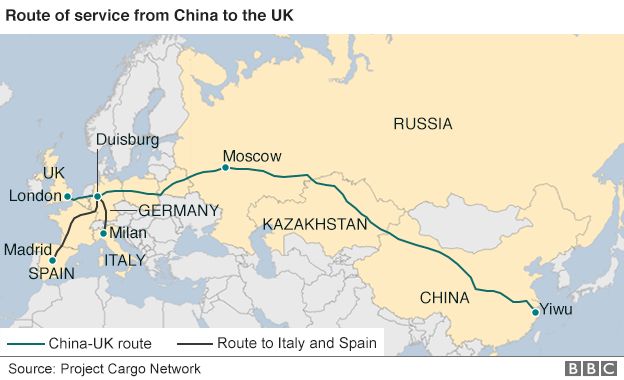 China, India, Pakistan, USA, … relationships with ups and downs lead to long-term policies that make for very interesting geographies of international relations. This is the kind of current geography (and history) that we ought to be studying in our classes.

At the time of writing this, the US President, Donald Trump is on a trip to the Asia-Pacific region visiting Japan, Philippines, China, South Korea, and Vietnam. Why is this important to the concerned countries and to India?

As with so many things in international relations, this has a lot to do with geography!

In Asia, China is the number one super power – largest population, economy, and military might. With this, it has great ambition to become a rival to the USA globally, not just in Asia. Read the vital statistics of China.

Since 1990, India has been rapidly emerging as a regional power and is now second to China. Here are some statistics to compare the two countries:

While there are many differences between the two countries, India’s power in Asia is expected to rise to challenge China’s position. Consider how the population pyramid of India is likely to contribute to this.

This is disturbing for China.

In its rivalry with the USA for global power, China is expanding its influence throughout the world with many projects:

If you look at this map, you will find how cleverly this geography is being worked out by China. The net result is, going West from China, it forms several arcs that bring much of Asia and Europe under Chinese influence.

India (as well as USA and several other countries) are nervous about this expanding presence.

Meanwhile, the USA wants to keep China from becoming more powerful than the USA. To do this, the USA, for its part, is building its own arc by developing and strengthening friendly relations own with

Afghanistan, India, Thailand, Malaysia, Indonesia, Vietnam, Philippines, and Japan. Check how many of these countries are on in Donald Trump’s itinerary I mentioned at the beginning of this article!

In your atlas, look up the situation features of all the countries listed in this article. Recall the definition of situation in geography: it’s the way a place (or a country) is connected with other places (or countries).

Next time, we will look at a few of the countries in the USA’s arc, and how India fits into all the goings-on.

A version of this article appeared in the Deccan Herald Student Edition in November 2017.